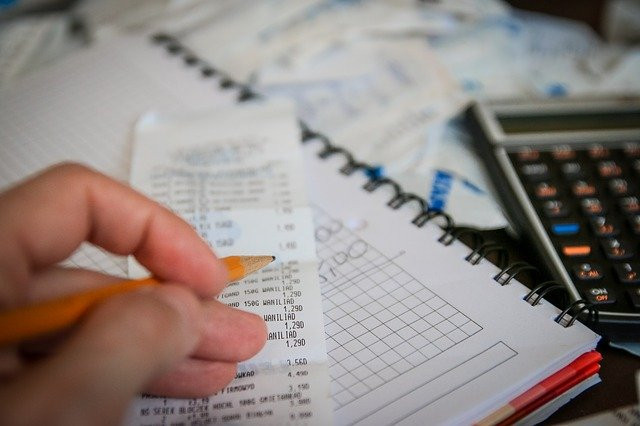 Canadians are overwhelmingly split on climate change and carbon taxes, a study from Advanis finds.

Over the past year, Advanis asked in excess of 33,000 Canadians about climate change and their level of support for a carbon tax, contributing to the database of opinions to support evidence-based decision making.

Opinions on climate change and a carbon tax vary significantly by several socio-demographic factors, most notably province/territory, but also gender, age, income, and rural/urban residence. Advanis found that a strong majority of Canadians believe humans are the dominant factor in climate change (73%) and Canada should be a leader in reducing global warming (72%), though agreement ranges from 83% of those in Quebec to just over 50% of those in Saskatchewan and Alberta.

Data collection consisted of a random sample of over 33,000 Canadians; overall results accurate to within +/- 0.5%, 19 times out of 20; margin of error is wider among subsets of the population.

Image by Michal Jarmoluk from Pixabay