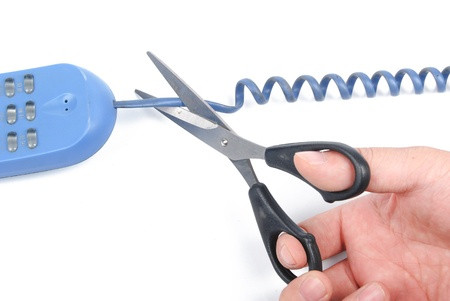 Mobile devices are increasingly becoming integrated into people’s lives. Whether thinking about telephone or web based surveys, the continued prevalence and preference for mobile has impacted the market research industry in a number of ways.

In 2016, 43.6% of all website traffic worldwide was generated through mobile phones (this was an increase from 35.1% in 2015). On recent genpop studies, we have seen between 30% and 50% of surveys being completed via a mobile device.  If you are not thinking about how your study will resonate with respondents over their mobile device, you are at risk of alienating a substantial number of Canadians. (see our mobile survey demo).

The trend of cord cutting is expected to continue for a few reasons. The wireless market continues to become more competitive with each provider vying for customers and slowly lowering prices. Additionally, and more importantly from a survey research point of view, younger Canadians are more likely to only own a cell phone than older Canadians. In fact, some teenagers may have even grown up in households that has never had a landline.

Clearly, if you want to reach younger Canadians on a telephone survey, it is paramount that wireless numbers are included and, in fact, should make up the bulk of the calling done.

Although there are many benefits from including cell phone sample in telephone surveys, additional challenges also arise. One of the most recent challenges to present itself is the presence of call blocking apps such as HiYa and TrueCaller. These apps allow cell phone users to report unwanted incoming calls. If sufficient users report a particular phone number, then this phone number starts to be flagged as a possible spam call on the call display screen allowing users to block these types of calls. This is making it increasingly difficult for market researchers to connect with individuals via their cell phones, particularly since some of these call blocking apps come pre-loaded on certain cell phones.

Being a good steward of the cell phone numbers being called is important to ensure calls being placed from market research firms are not unnecessarily blocked.