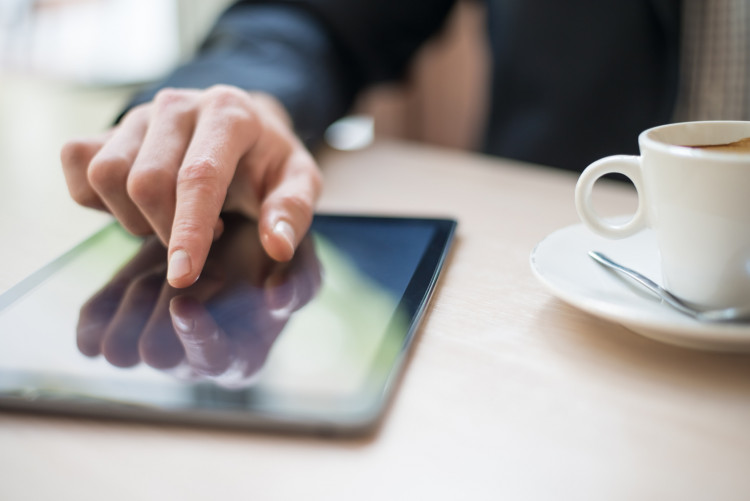 Advanis has been conducting a self-sponsored COVID-19 survey among Canadians since the end of March 2020 using an IVR-to-Web approach. As part of our efforts to continually validate the reliability of the approaches we use to collect data that inform the decisions made by our clients, we conducted a research-on-research study where the same questions were administered via phone (CATI) and via the IVR-to-Web approach.

Results for both methodologies were similar when it comes to most behavioural questions (e.g. activities undertaken in the past week and mask wearing). Differences we observed between the two methodologies were consistent with previous research when comparing data collected via phone vs. online (e.g., Greene, Speizer, and Wiitala 2008, Chang and Krosnick 2009):

1. Respondents being more likely to agree with statements or indicate that statements describe them well on CATI compared to Web, potentially due to acquiescence bias being more prevalent when administering a survey with a live interviewer compared to online. Examples include:

2. Social desirability bias is more prevalent among those completing the survey via phone compared to those completing online, leading to an overstatement of socially desirable behaviors and attitudes and an understatement of opinions and behaviors they fear could elicit disapproval from the telephone interviewer, especially for topics of a sensitive nature. Examples include:

In conclusion, these results, consistent with studies conducted previously, indicate that there may be certain advantages to administering surveys online, in particular when the survey covers topics that are of a sensitive nature or otherwise more likely to be subject to social desirability. That’s not to say that online surveys will always provide advantages over telephone surveys. E.g. telephone surveys have been found to provide better access to certain segments of the population than probability-based Web surveys (Keeter 2015).